The Don't Be An A**hole Tour Comes to Nashville

Next Saturday, February 9, 2019, an exciting public forum for fitness enthusiasts in the LGBT and allied communities is coming to Nashville. The touring town hall meeting called the Don't Be An A**hole Transgender Education Tour is supported by the CrossFit community and The OUT Foundation. The Nashville LGBT Chamber of Commerce sponsored the Nashville stop.

Chamber CEO Joe Woolley explained, “The Chamber has come in, as part of our educational program and our focus on our New Year, New You membership campaign. We partnered with them to bring the Don't Be an A**hole town hall tour. Its focus is around providing transgender education services to the greater CrossFit and fitness communities,” Woolley explained.

The stated goal of the program, according to its website, is “to serve the greater CrossFit, fitness and general business communities by sharing best practices for ensuring fitness is a safe space for transgender and gender non-conforming athletes. At The OUT Foundation, we believe it is the least we can do to make fitness a space where people can come to better themselves, to destress, and to take care of their health – no matter who they are.”

“The event,” Woolley said, “is going to be hosted at East Nashville CrossFit gym, and its very informal… There's going to be a transgender athlete, a CrossFit official, a trainer... They've been in four cities, I think we're their fifth stop. Then, after the town hall, there will be Outwod for anybody who want to work out.”

When asked about the Outwod concept, Woolley explained, “Outwod is a national organization, part of The Out Foundation as well… Wods are workouts of the day—it's a CrossFit term. So, Outwod is the name of these LGBT focused events held across the country, it's in a ton of cities now, but Nashville was like the sixth city that they came to.”

CLICK HERE FOR THE OUT FOUNDATION’S PAGE ON OUTWOD!

Nashville’s first Outwod was held right after the Pulse tragedy, and over 75 people showed up. “Outwods give back to the community that they're held in,” Woolley said. “But the very first one, all of the proceeds went to Orlando United, because it was directly after the Pulse tragedy. Since then, the event has raised funds for TEP, Nashville Pride … and the Chamber did receive funds before I was the CEO. Lisa came and spoke…” 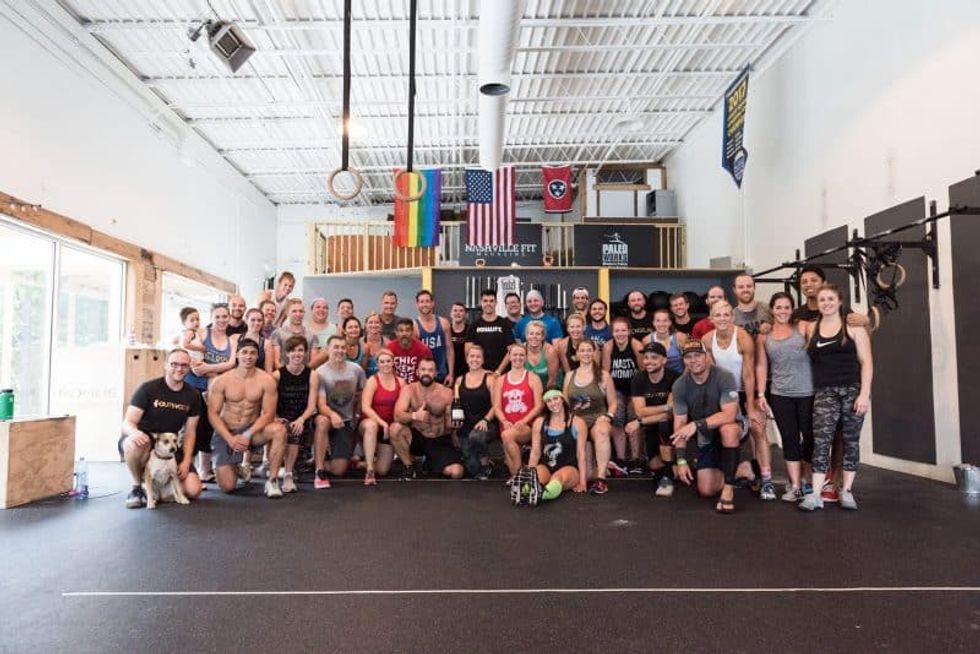 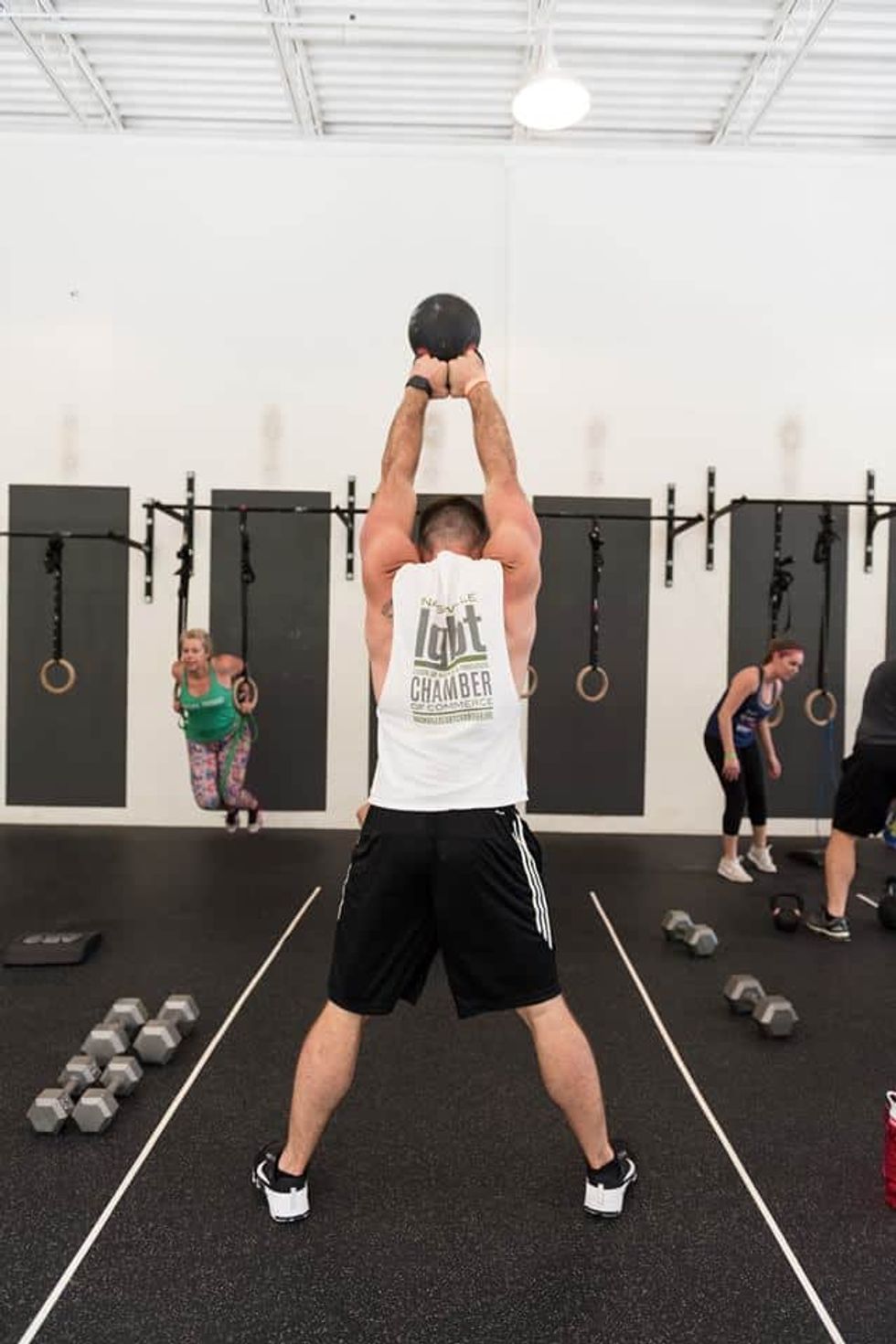 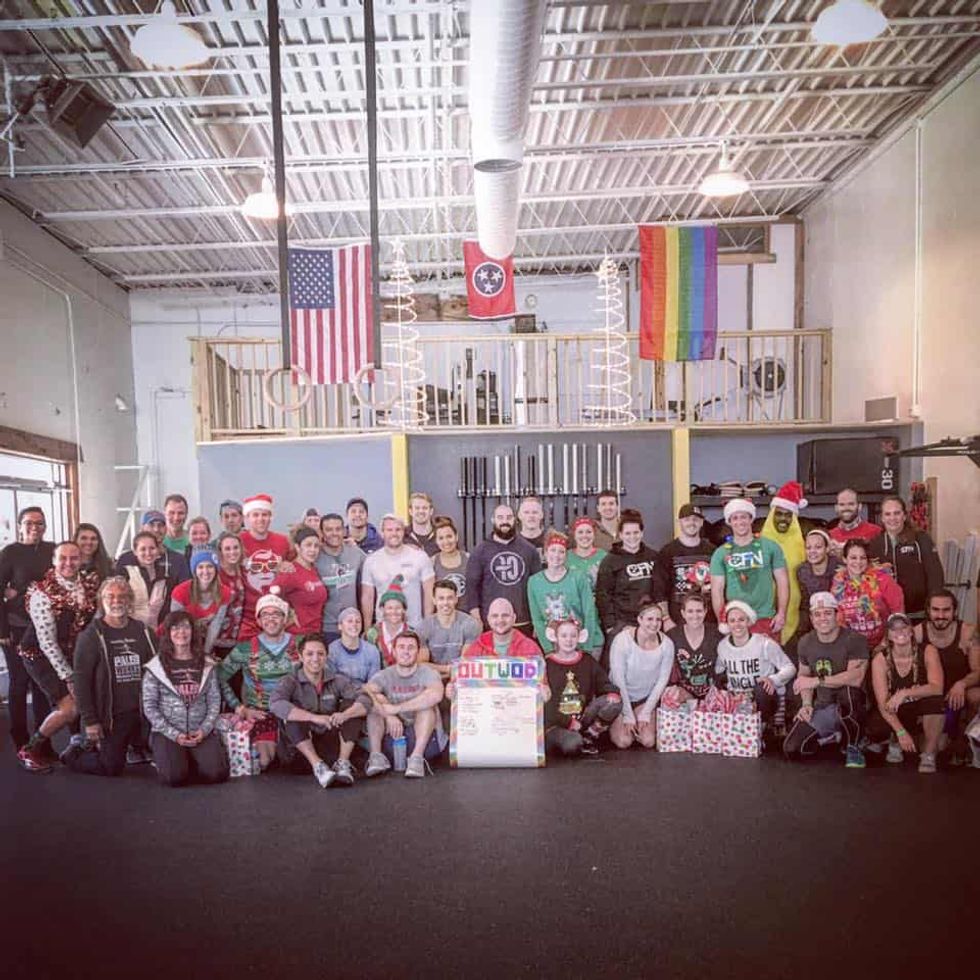 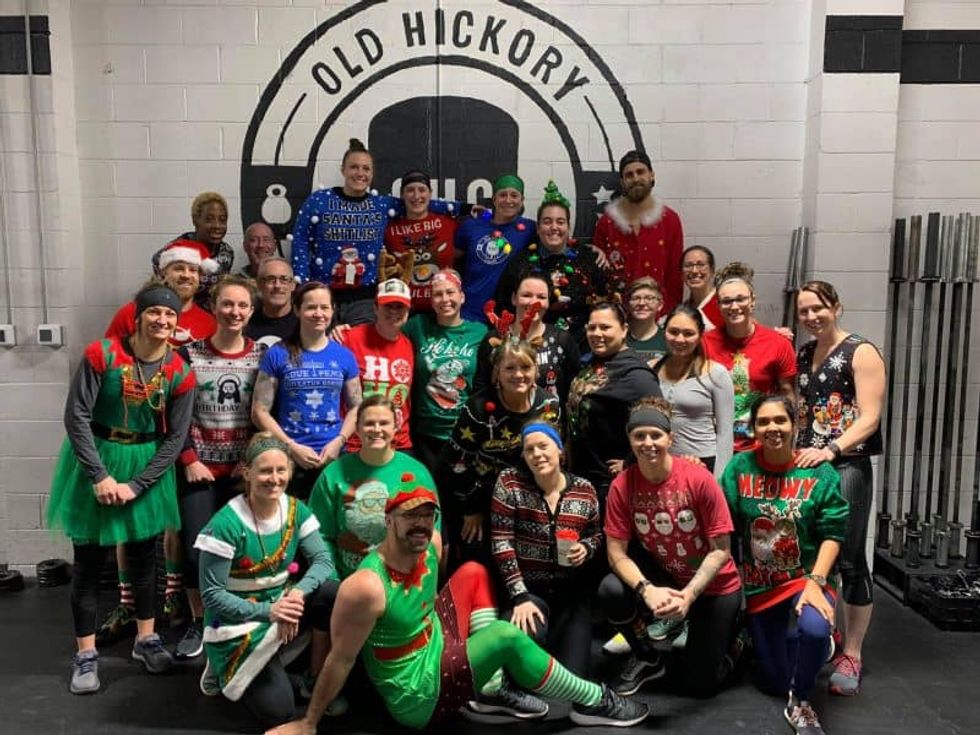 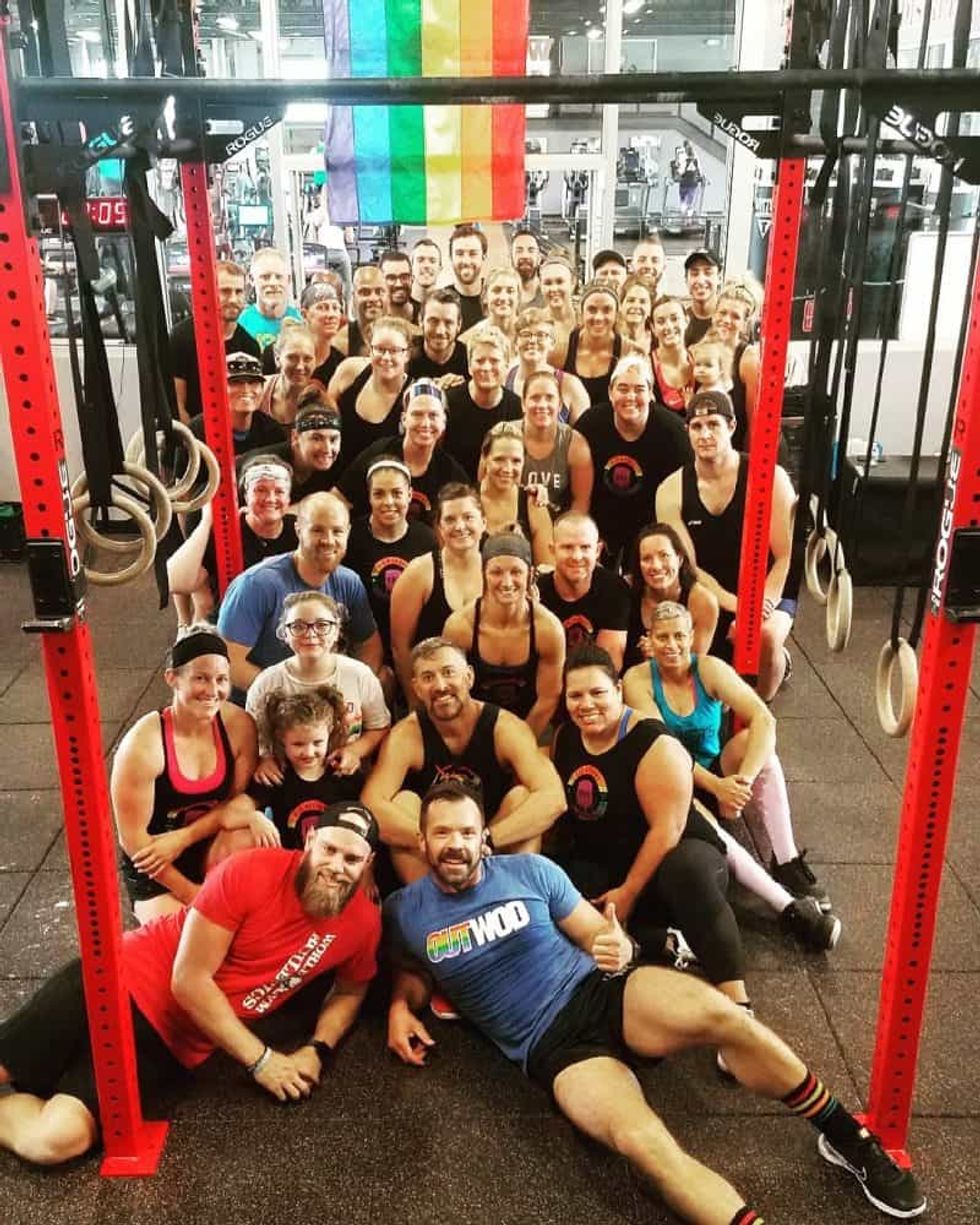 After the first couple of meetings, Woolley took over organizing the local event. “I do Outwod in my own,” he said. “It's outside of the Chamber, it's just me enjoying fitness and loving the competition and the community aspect of it. We try to have them quarterly... The Christmas Outwods when we wear ugly sweaters have been much more well attended and they are a lot of fun.”

“The workouts are open to anybody, on any level. That's something a little different in Nashville that we've done,” he continued, “so you don't have to do CrossFit and you don't have to be an extreme athlete to do it. We've really tried to make it—at least here in Nashville—much more open than they are across the country and some other cities where they're hard hard workouts and you have to be a CrossFit athlete to do them.  That's something that I didn't want to do here, and we've worked with the Out Foundation to change our workouts and make Outwod much more inclusive here.”

So everyone who comes to the Don’t Be an A**hole event is invited to stay and do an Outwod. “It's usually a partner workout,” Woolley explained, “so you meet new people... We team you up with a stranger, so you're going to meet a person and you're going to get a good workout in!”

See our January issue for more on fitness, including advice from local trainers! Kickstart Your Fitness Comeback