Les Ballets Trockadero de Monte Carlo (known affectionately by their fans as the Trocks), has been hailed by “The Guardian” as “the funniest night you’ll ever have at the ballet.” Now the show is returning to Nashville for a one-night engagement on February 21, 2019 at the Tennessee Performing Arts Center’s Jackson Hall.

The group was founded in 1974 by a group of ballet enthusiasts for the purpose of presenting a playful, entertaining view of traditional classical ballet in parody form and en travesti. Travesti is a theatrical term referring to the portrayal of a character by a performer of the opposite sex.

Les Ballets Trockadero first performed in late-late shows in Off-Off Broadway lofts. But their reputation for humorously skewering classics from Swan Lake to Paquita grew quickly, and the company has performed in over 34 countries and 600 cities worldwide.

After more than 40 years, the original concept of Les Ballets Trockadero de Monte Carlo has not changed. It remains a company of professional male dancers performing the full range of the ballet and modern dance repertoire, including classical and original works. The comedy is achieved by incorporating and exaggerating the foibles, accidents and underlying incongruities of serious dance. 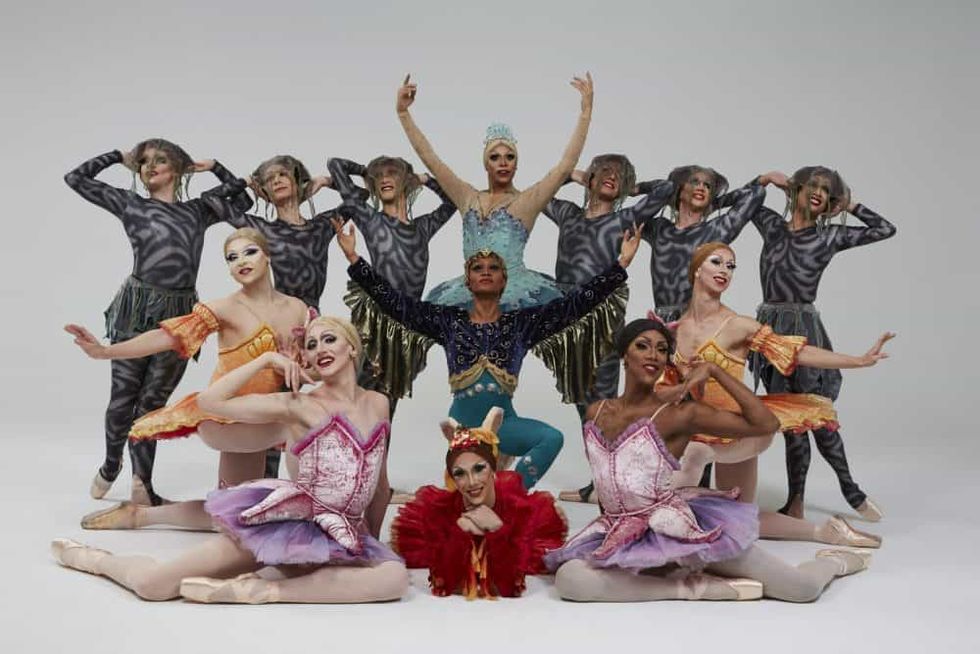 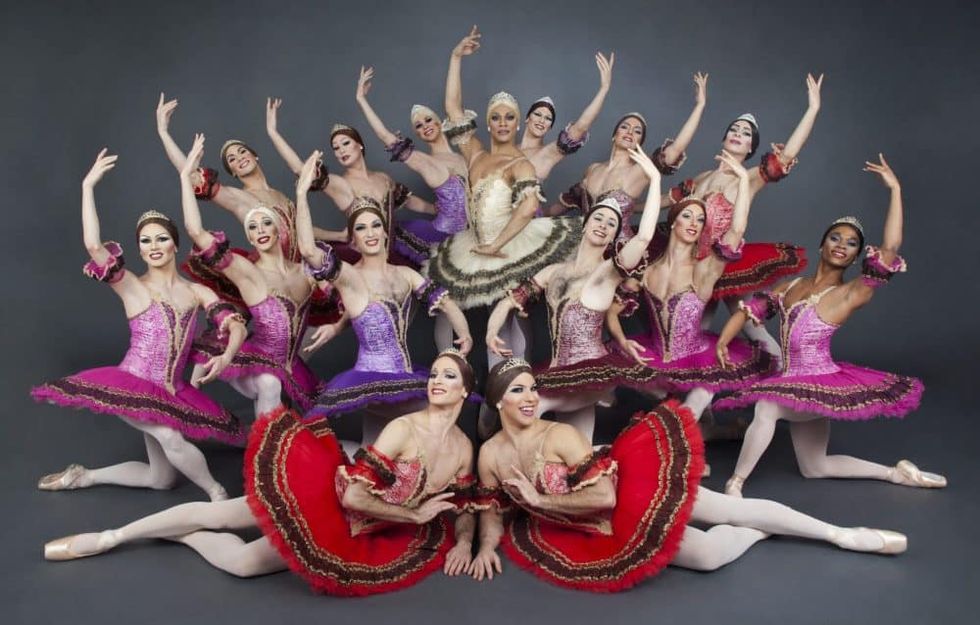 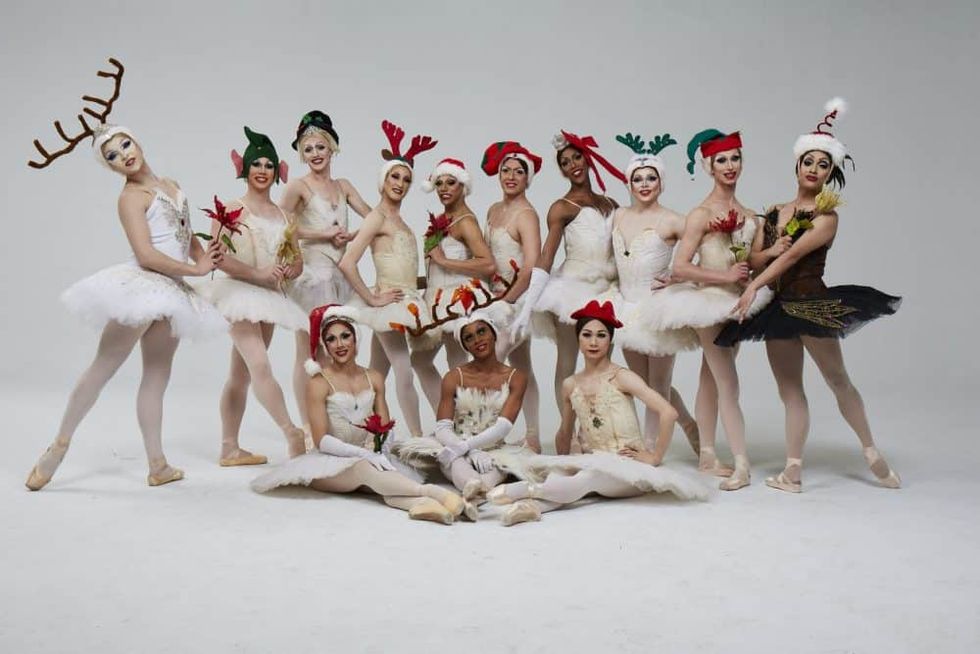 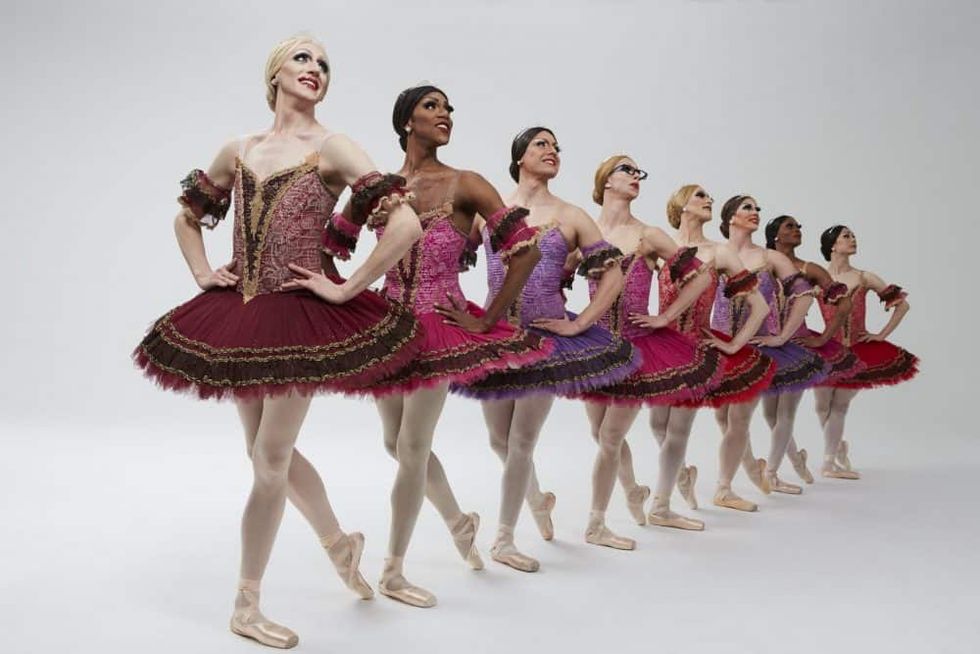 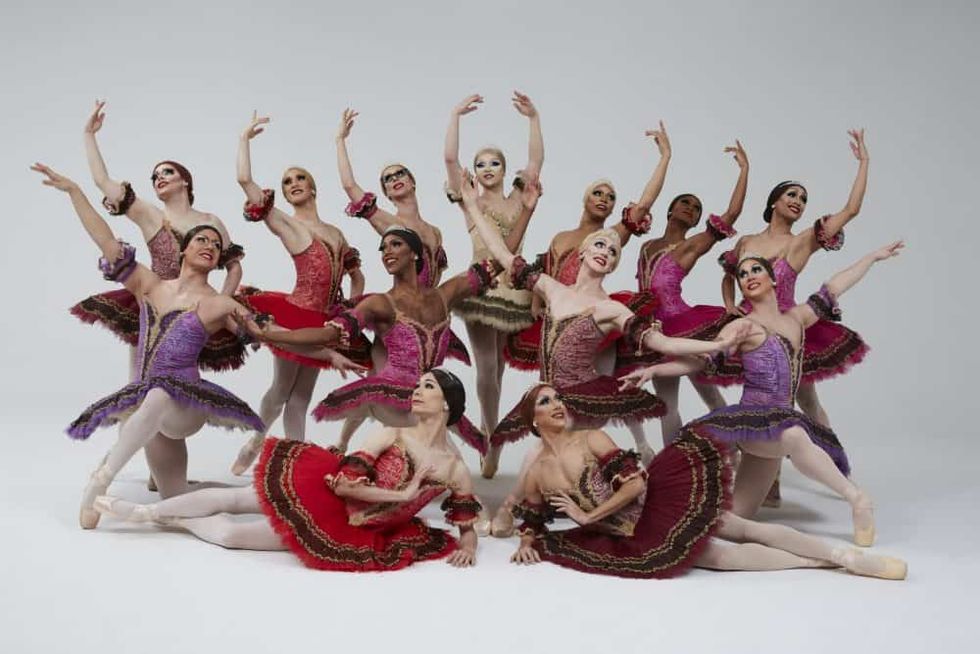 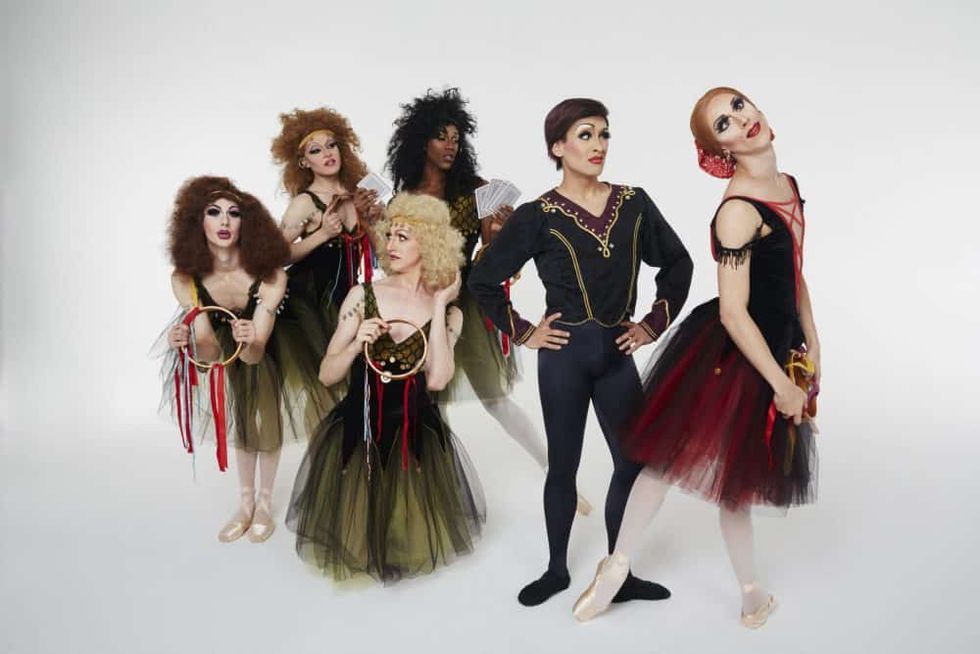 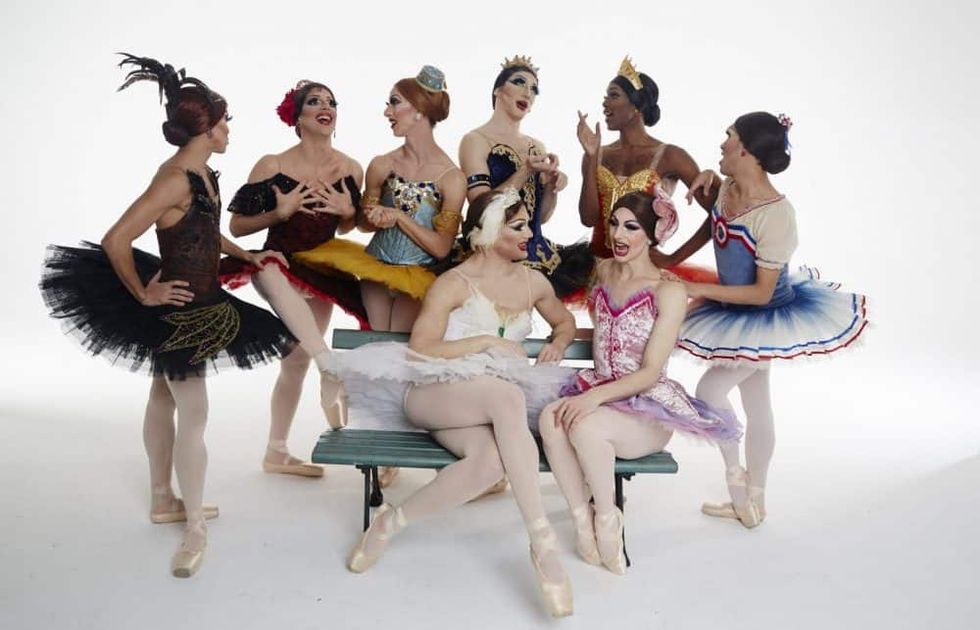 In anticipation of the Trocks’ return to TPAC after a long absence, dancer Alberto Pretto, who has been with the company since 2011, was kind enough to share some of his experiences with O&AN.

GRADY: How did you become aware of / interested in this particular ballet company, and what was the process of getting on the show like for you?

PRETTO: I became aware of Les Ballets Trockadero around 2009. I was dancing in Koblenz, Germany, at the time, in a more traditional dance company, and I started feeling artistically restricted. It was time for me to change and explore another side of me.

I emailed the artistic director and he arranged a private audition for me in Italy, during one of the company’s stops on tour. He liked me, but I had to wait almost a year for a position to be vacant in the company.

GRADY: Prior to this had you ever done drag or performed a woman's part in a production? How has performing in this show changed your perception of arts like drag?

PRETTO: Before Trockadero I never portrayed a female role on stage. Getting into the company was a life-changing experience for me. There are so many aspects one has to take care of before going on stage, from the pointe shoes to the tights, costumes, wigs and makeup.

I have so much respect now for the art form of drag and I got hooked ever since. Not only for drag ballet but for drag in gay clubs as well. I perform in drag and I simply love it!

GRADY: When you first joined the cast, what are some hints insights that more seasoned performers gave you?

PRETTO: When I joined, I had a lot of help from the most experienced dancers, especially regarding makeup tips. We have to do our makeup, and I didn’t know what I was doing at the beginning. With a lot of practice, and by observing others, I did perfect my skills pretty fast.

GRADY: As an LGBT performer, what's it like to perform in an environment of all male performers?

PRETTO: It can be pretty overwhelming… Coming from a more traditional environment in Europe, I was not used to dealing with gay guys so much. I mean I was always the only gay guy in my hometown, so being with other guys like me was a big change. You have to learn how to cope, when it gets competitive. But I am at total ease now, and some of my best friends I met through the company.

GRADY: On tour, are there many summer romances? What's life like behind the scenes?

PRETTO: Yes, I had my share. I would rather call them tour romances. I prefer to look outside the company and keep it strictly professional at work. We have had couples in the company before, but that’s their story to tell.

GRADY: What are some of the most outrageous moments you've seen on tour? Touching or interesting encounters, including with fans

PRETTO: A very touching and special moment for us is when we performed in Japan. The fans there really adore us… It’s almost like going back home in a way.

I have met so many important figures thanks to Trocks throughout my career, famous ballerinas I only dreamed of meeting. I connected with a lot of dancers, went and took classes with them on tour, as well as with friends and audience members that came and watched the show. These are the moments that I will always cherish.

For more TPAC coverage, see TPAC season opens this week with 'School of Rock' and others!