'Hello Dolly!' Hits TPAC on April 30 for One Week Only 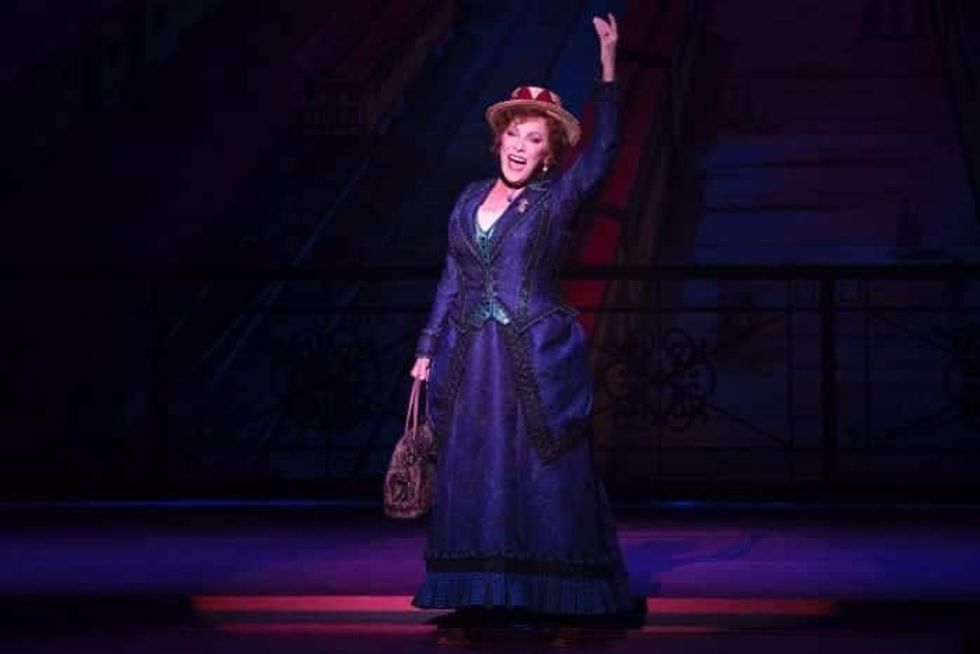 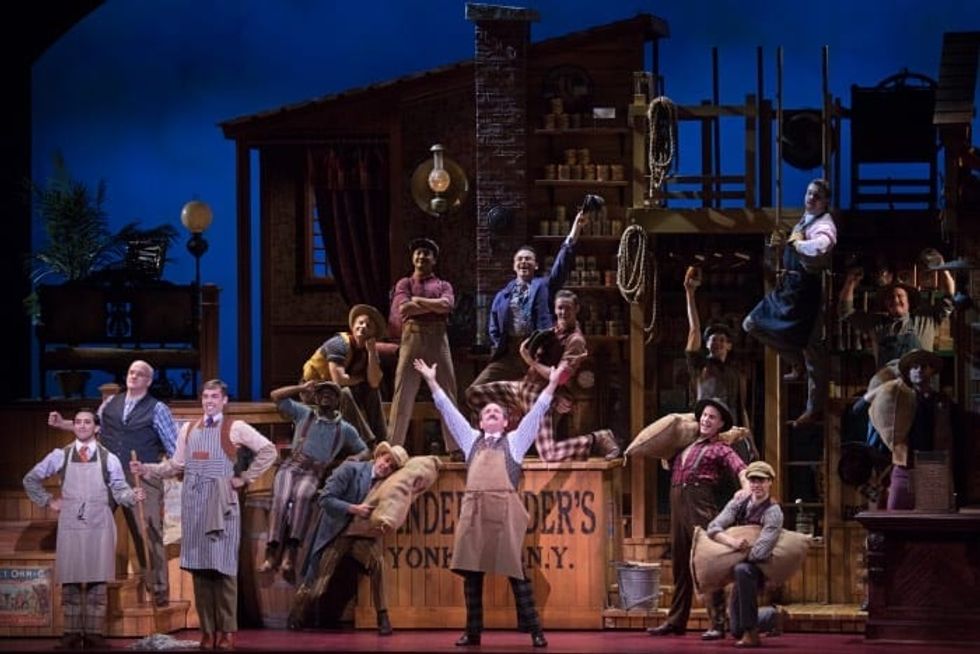 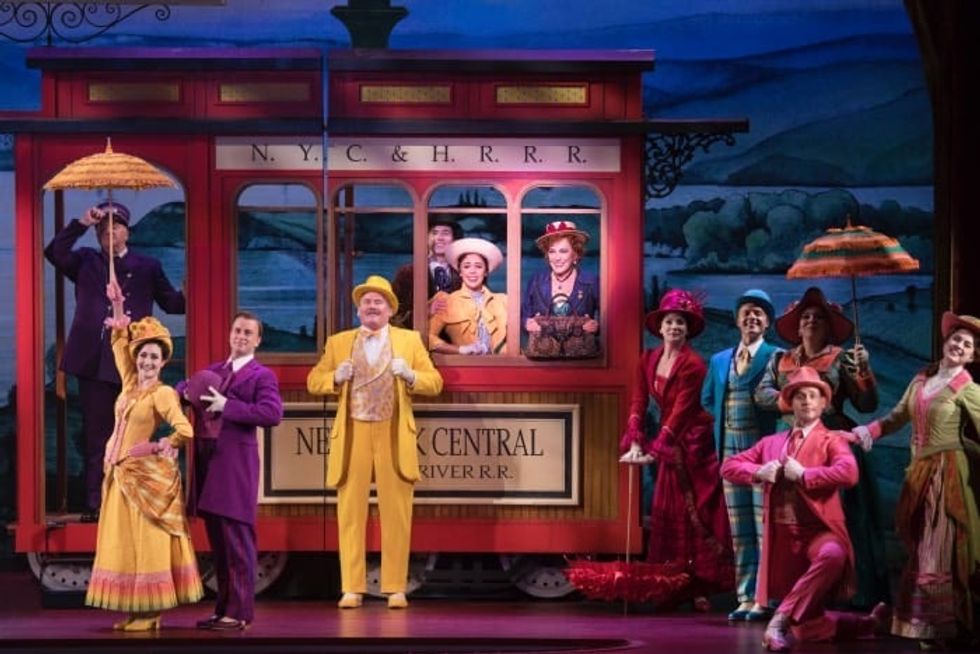 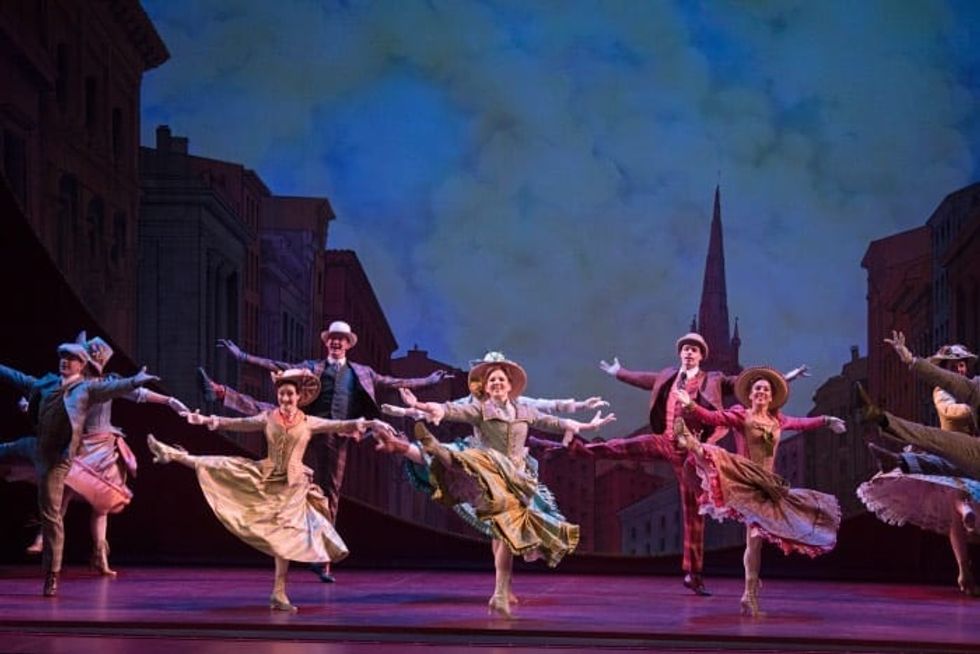 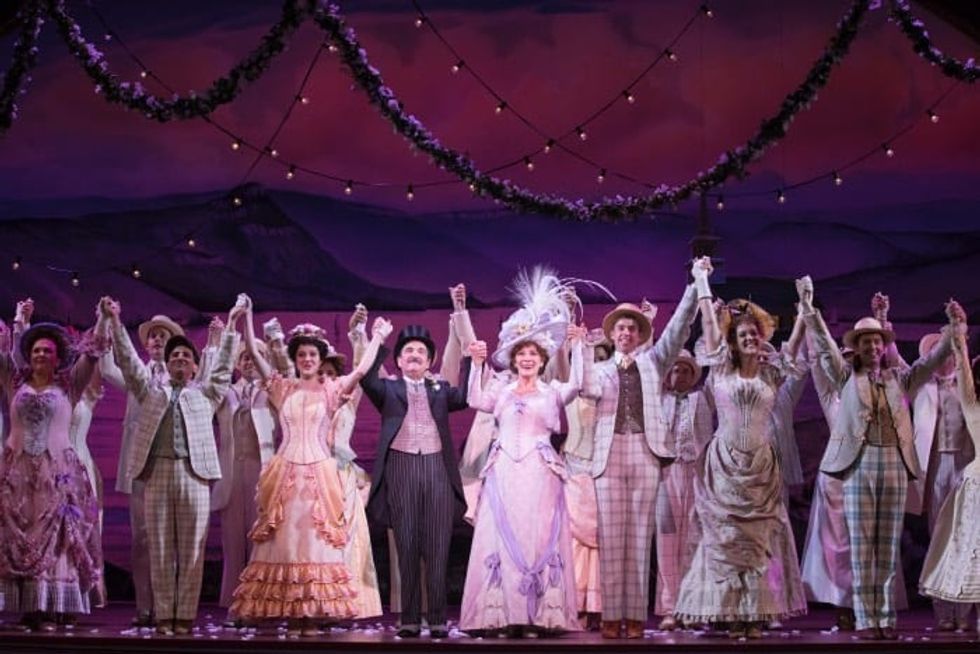 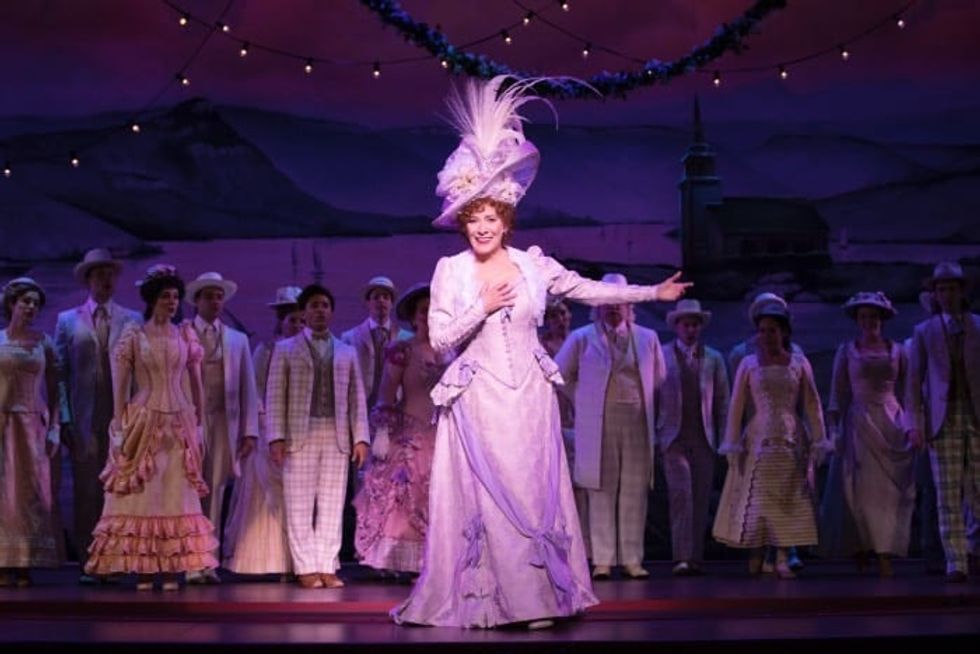 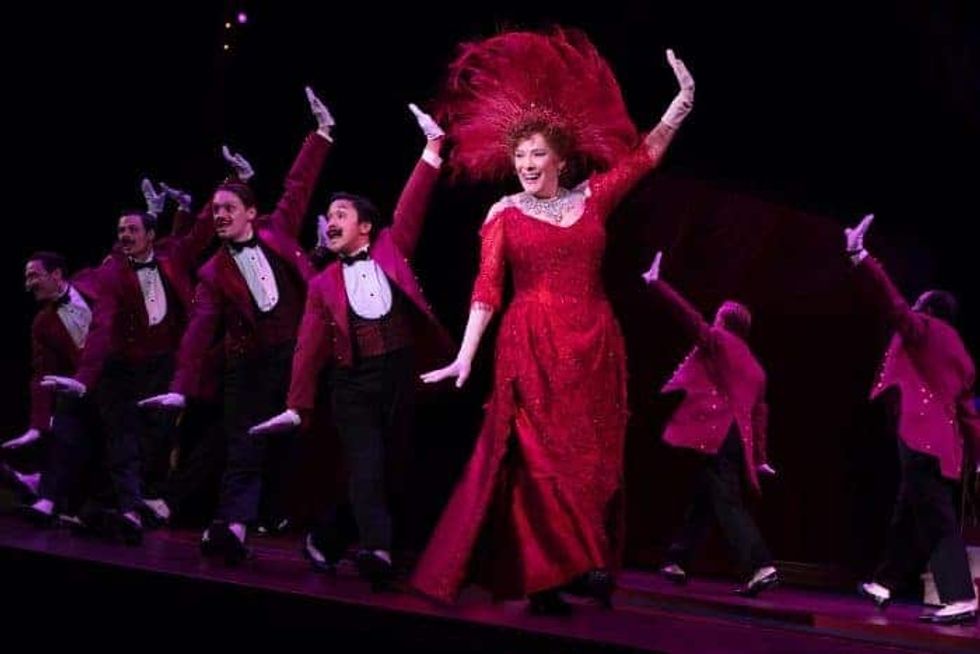 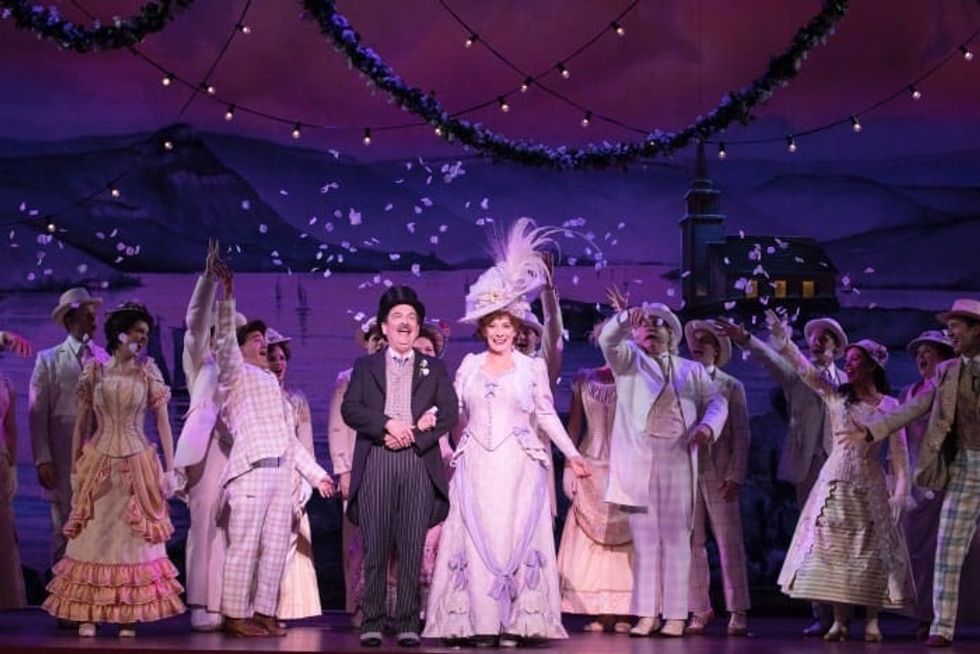 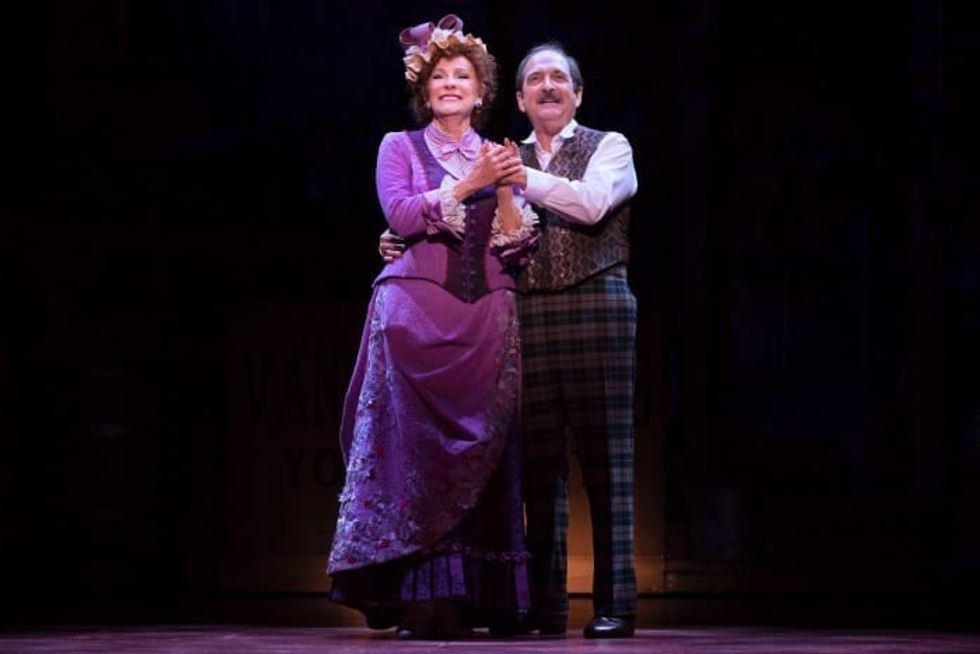 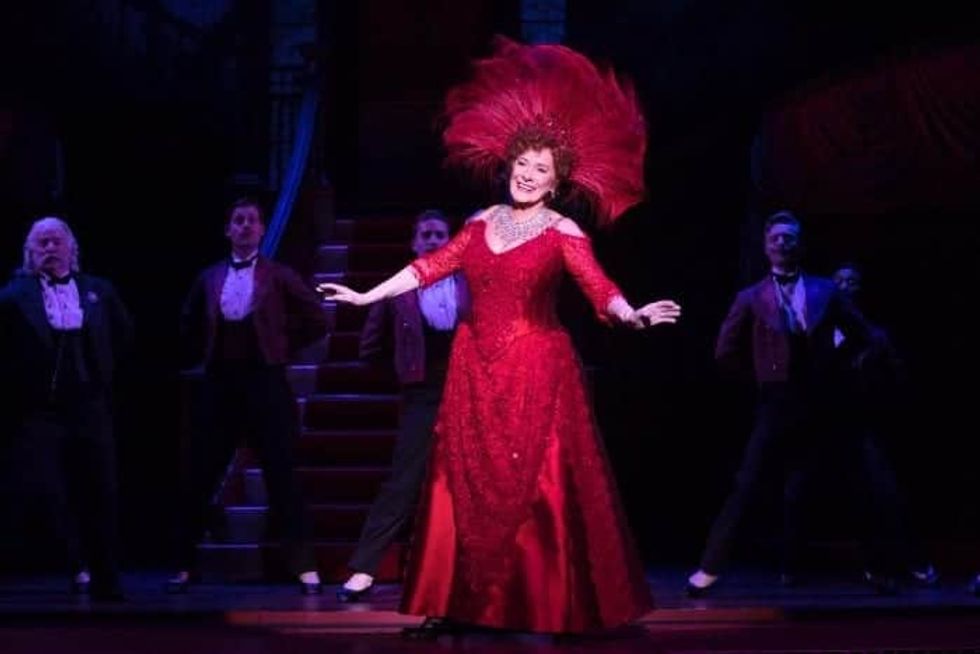 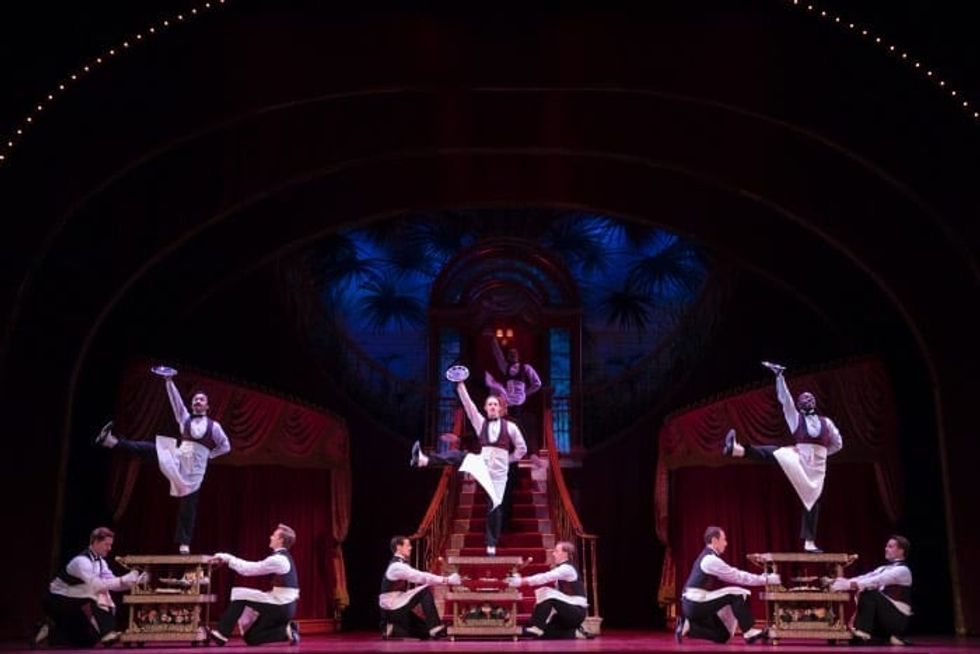 Breaking box office records week after week and receiving unanimous raves on Broadway, this Hello, Dolly! pays tribute to the original work of legendary director/choreographer Gower Champion – hailed both then and now as one of the greatest stagings in musical theater history. Rolling Stone calls it “a must-see event. A musical comedy dream. If you’re lucky enough to score a ticket, you’ll be seeing something historic. Wow, wow, wow, indeed!”

Hello, Dolly! began performances on Broadway on March 15, 2017, and officially opened on April 20, 2017. Having broken the record for best first day of ticket sales in Broadway history, the box office record at the Shubert Theatre twelve times, and shattering The Shubert Organization’s all-time record ten times, the production ended its historic Broadway run on August 25, 2018.

For more information, visit HelloDollyOnBroadway.com. Tickets are available at TPAC.org, by phone at 615-782-4040. CLICK HERE FOR MORE THEATRE COVERAGE!